How to Make the Internet of Things Safe

Home » Industry News » How to Make the Internet of Things Safe

In recent years, the Internet of Things has been developing rapidly. Today, not only computers and smartphones can access the network. Many kinds of home appliances, including refrigerators and washing machines, are also connected to the World Wide Web.

The idea of such devices is certainly good: Internet connection allows you to manage them even at a considerable distance. It’s comfortable to use a smartphone on your way home to ‘order’ the microwave to warm up dinner for your arrival and coffee machine – to make a cup of refreshing beverage.

But such innovations also have a downside. Every network communication attracts hackers with new viruses attempting to take over other people’s secrets.

Is the modern Internet of Things safe?

In the case of computers and smartphones, data protection is one of the main concerns of developers and device manufacturers. But the security of the Internet of Things is obviously not up to par.

Here are some facts proving this: 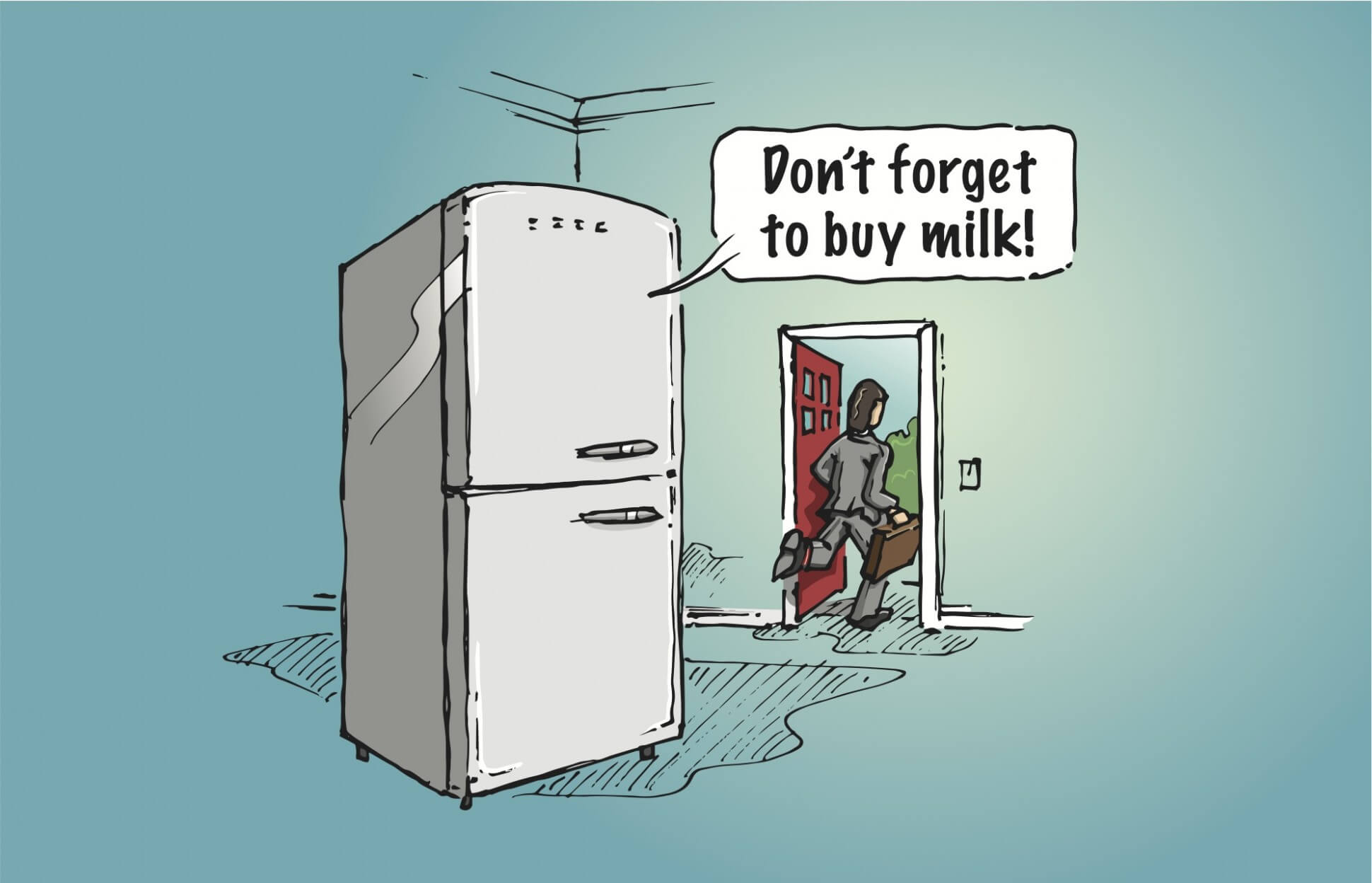 Just a few years ago, such stories existed only on the pages of science fiction novels. Nowadays, they have ceased to be the fruit of creative people’s imagination and moved to the subjects of news feeds.

Do manufacturers of “smart” things know about the serious problems with data protection in their devices? Of course, they do! But at the current stage of Internet of Things development manufacturers give preference to the introduction of new functions and to the speed with which the items are brought to the market. Thus, they don’t care about security, which requires a large investment and does not bring quick profit.

Customers also rarely think about the dangers lurking in the Internet of Things and often do not even use the available protection means. The temptation to seize new opportunities prevails over the caution.

How to protect the Internet of Things against hacking

In reality, the IoT (Internet of Things) security doesn’t need much to cover most of the ‘holes’. It needs only reliable means of user authentication. A simple 2-factor authentication will not allow an unauthorized person to get access to the remote control of cars, cameras, refrigerators or other devices.

There are different types of tokens and you can choose the most convenient for you. For example, Protectimus offers three types of hardware tokens – Slim, Ultra, and One. Besides, there is a free Protectimus Smart application, which can be installed on a smartphone or tablet.

For further user protection, in certain cases the two-factor authentication can be supplemented with biometric components. Fingerprint scanning is one of the most common and available today. This function is already supported by Apple smartphones and tablets. And it is being introduced to a growing number of Android gadgets.

Modern multifactor authentication tools can provide reliable protection when using the Internet of Things. People can enjoy convenience from ‘smart’ devices rather than problems. A bit of time spent on the two-factor authentication – is it such a big price for security?